Come paint with Donna Martin this fall for three days at the Enlightened Living Center!

These workshops are designed to introduce the possibility that you are an artist, and that the artist path is one of joy, insight, and awareness. It’s amazing that in just a few days, you can finish a colorful painting that reveals many of the deep inner patterns that connect you with your soul.

These beautiful soul mandalas have been created by individuals who have never painted before, and others seeking to expand their creativity through mandala practice. Mandala painting is a genuine form of meditation, cultivating inner harmony as the mandala births itself through painting participants.

The mandala, an integrated image of wholeness, dates back to ancient times. Mandala practice, while painting, opens the heart, calms the mind, and has the capacity to expand consciousness.

During this dynamic program, we will…

Reveal the artist inside each of us!

The workshop is a gentle entry into the left brain hemisphere revealing the capacity to open each of us to the creative experience. Each participant joins the workshop as an individual, while the mandala binds the group together, as we all work together to have each individual artist reveal a beautiful, meditative, and radiant mandala.

Payment can also be made out to:

What to expect: You will receive a 20×20 canvas, paint two coats of the base paint. Then choose from pre-created transfers. A basic design will take 1-2 hours to transfer, Intricate designs will take 2-3 hours.

What to expect: Painting the Mandala!

What to expect: Finish Painting

What to expect: Finishing touches and details 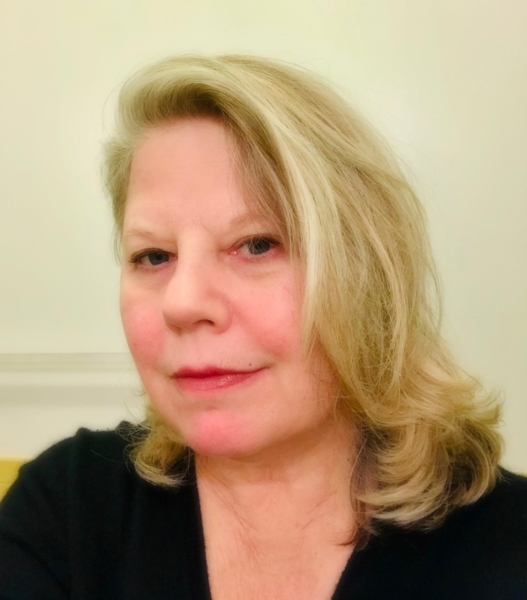 Donna Martin is a classically trained artist and photographer. She has a Bachelor Degree in Art from the University of Wisconsin, and has taught in the K-12 schools.

Her love of art has sent her to many different parts of the US and Europe. Travels have taken her to such famous places as the Louvre in Paris, the Uffizi Gallery in Florence, Madrid’s Prado, and the Getty in Los Angeles.

French Impressionism has been a major influence. Donna has visited the French estates of such famous artists as Monet’s Giverny, Renoir’s home in Cagnes-sur-Mer, and even spent a month in Arles chasing the footsteps of Vincent Van Gogh.

In the recent past, Donna had an unexplainable, life-changing experience involving a symbol from Sacred Geometry. She believes that experience led her on a conscious path, and straight to mandala painting, which encompasses those elements.

Donna learned mandala painting under the tutelage of Paul Heussenstamm from Laguna Beach, California. Paul’s work resides in such places as the Deepak Chopra Healing Center in La Jolla. He has authored the book “Divine Forces: Art that Awakens the Soul”. He teaches workshops in his studio and around the world. When Paul came to the Enlightened Living Center in April of 2022, Donna painted her first mandala with his guidance.

Donna believes that art is a universal language, and that by creating beauty in the world we can raise our vibrations to new levels. She is the owner/artist at Artisan Light Studio, located at the Enlightened Living Center in Burlington, WI. 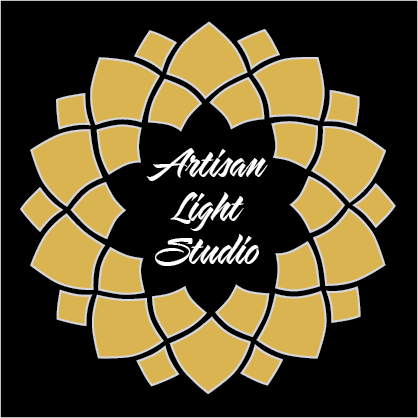 *lunch will be ordered from a local establishment and brought in for a nourishing meal!

Please bring your own snacks- this retreat is a lot of work- bring what fills your soul!

Breakfast is not included. 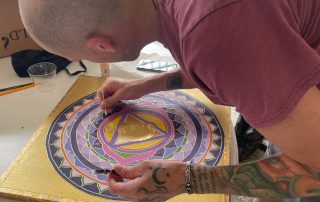 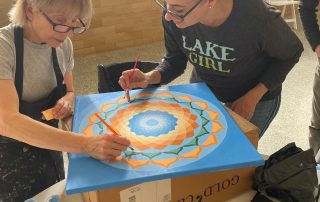 You have access to a private room with a community bathroom on site for this beautiful day. Come prepare for a day of love, light and wisdom. 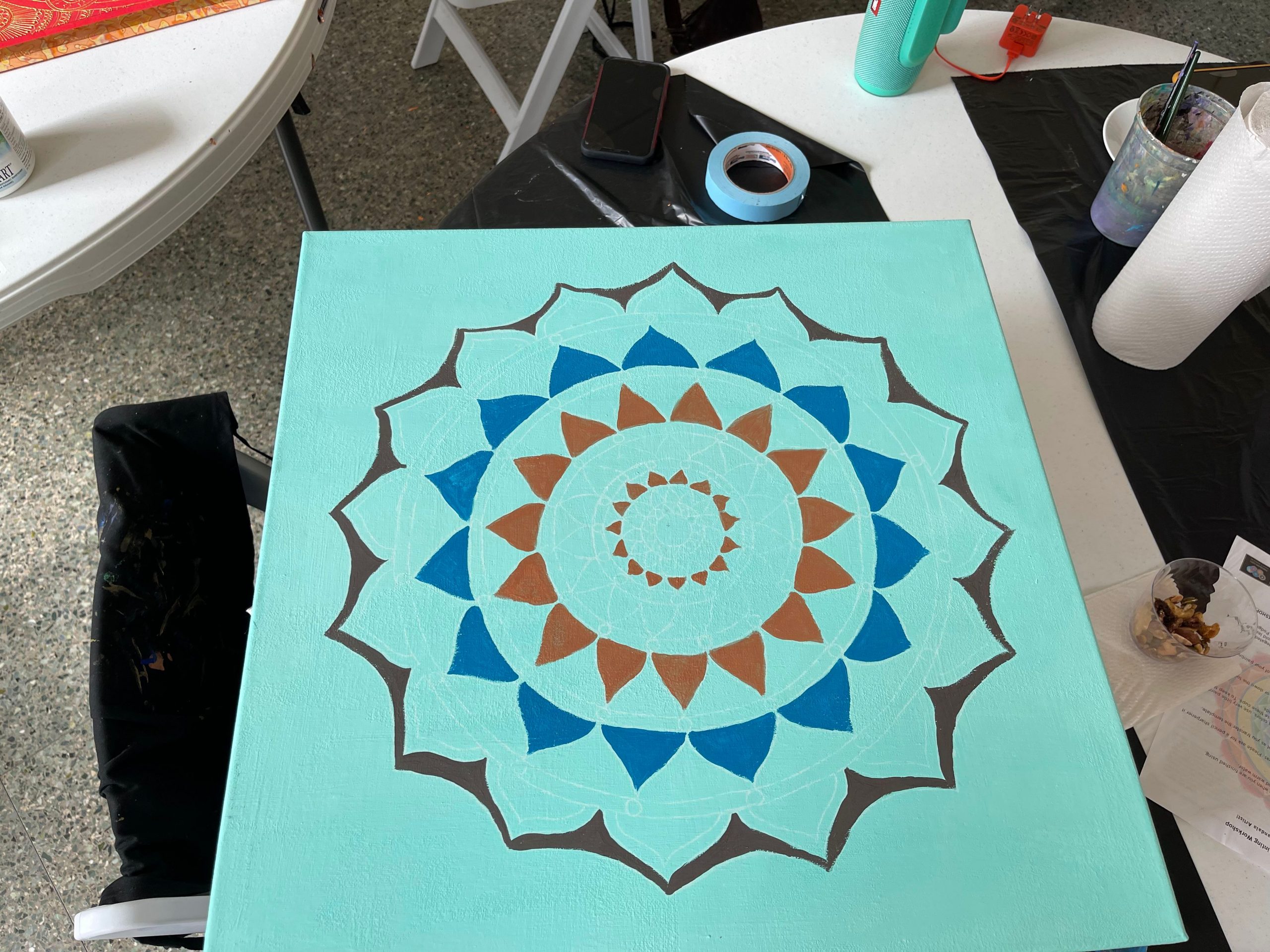 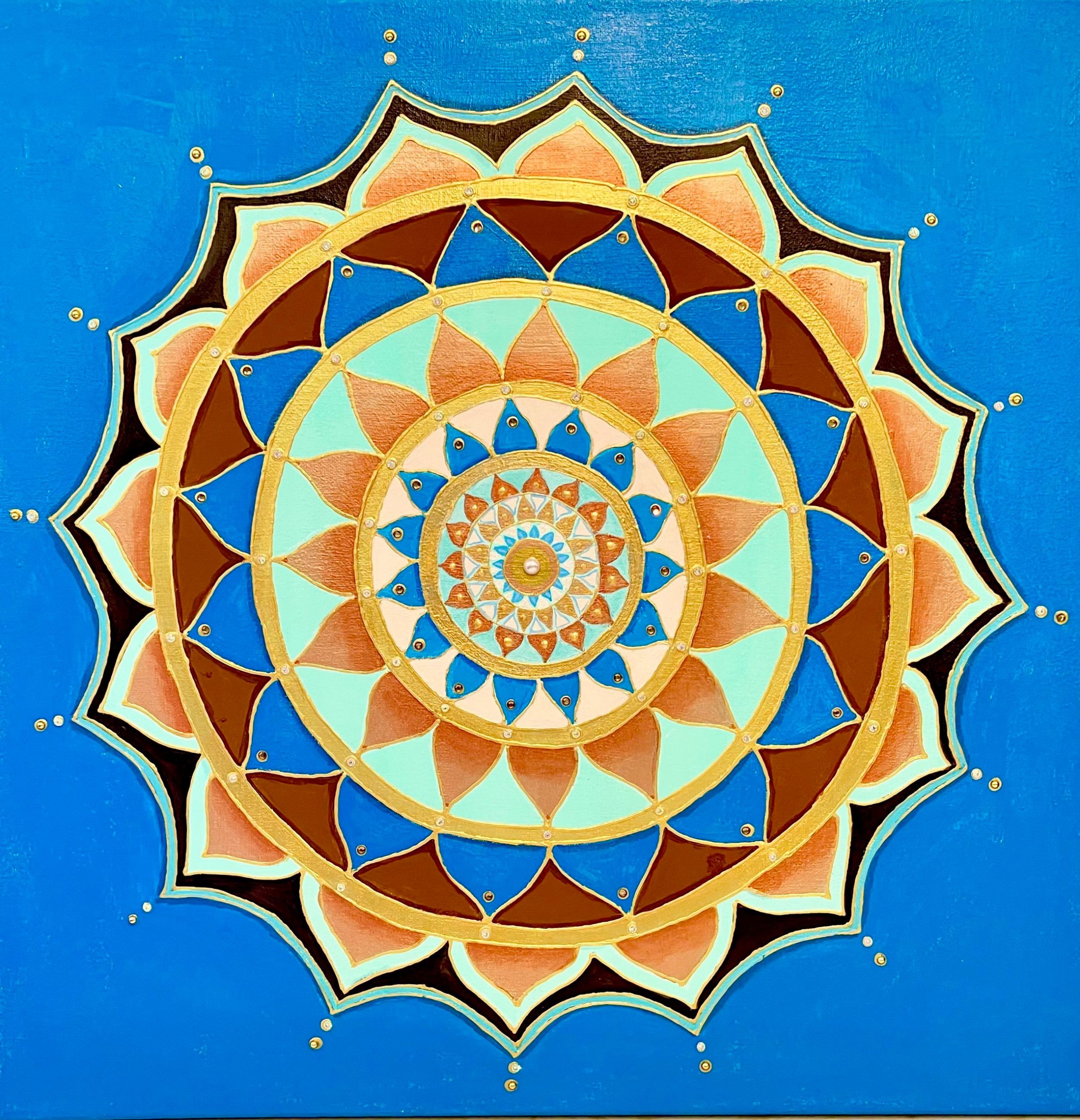 No worries- there are other dates too!!

Sign-up and stay up to date on our offerings!